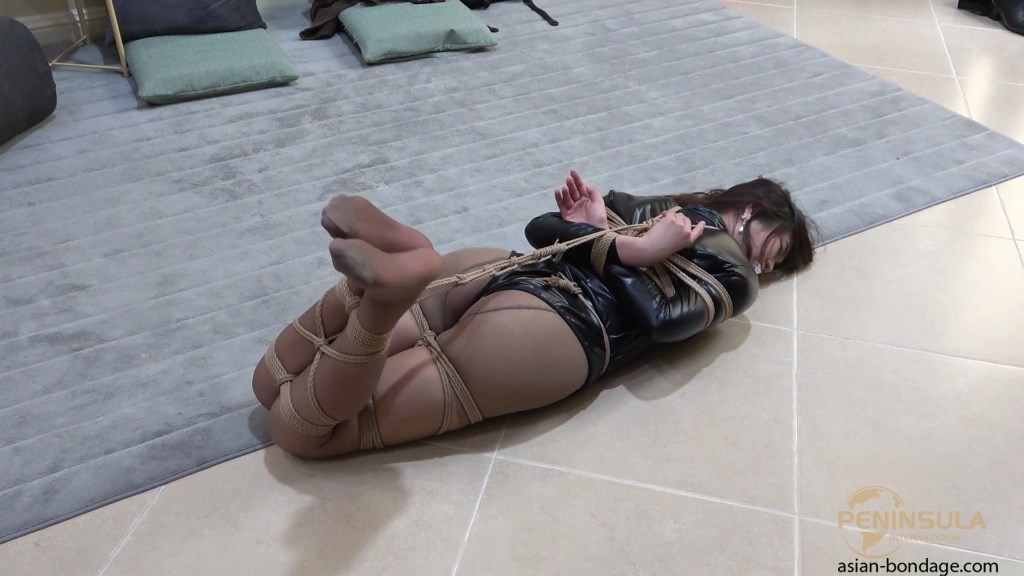 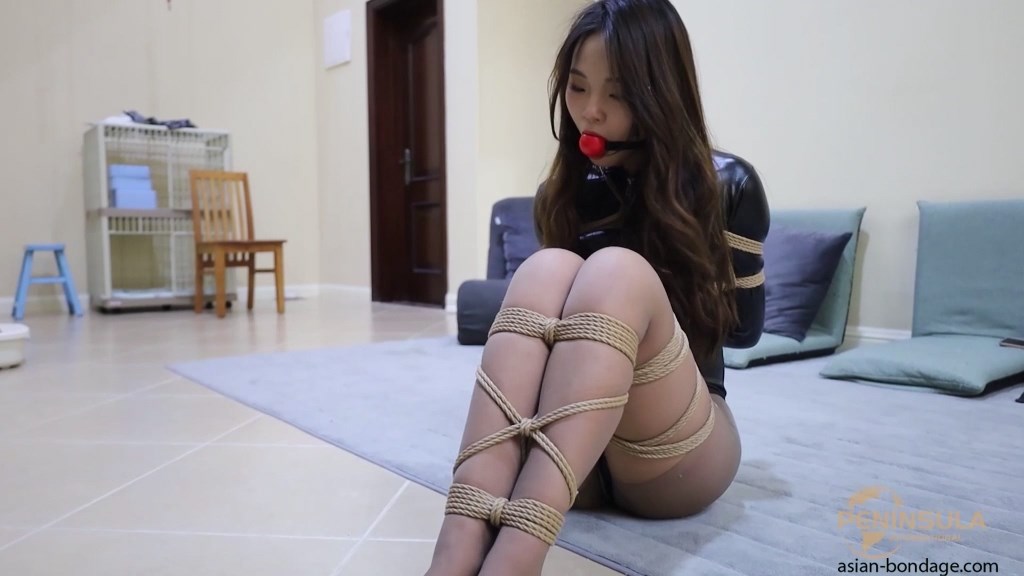 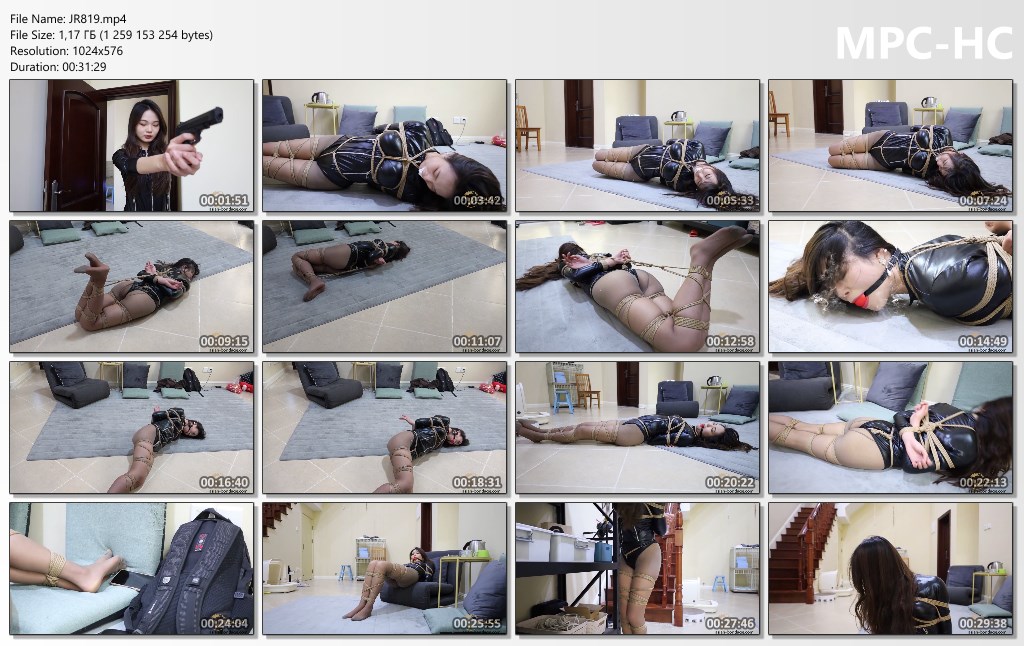 “After the failure of the last mission, Kaffi received the mission again and sneaked into the suspect’s house to prepare for the arrest. Who knew that when she sneaked into the house, her body was out of control, as if there was a mysterious unknown force. Forced to bind her, she tried hard to resist, but her legs were brought together, her hands were cut back… and she was bound by ropes that appeared out of thin air. When she tried to escape, it was too late… She struggled for a long time, and finally Struggling with ropes again, lying on the ground… Mission failed again, escape mission started again…