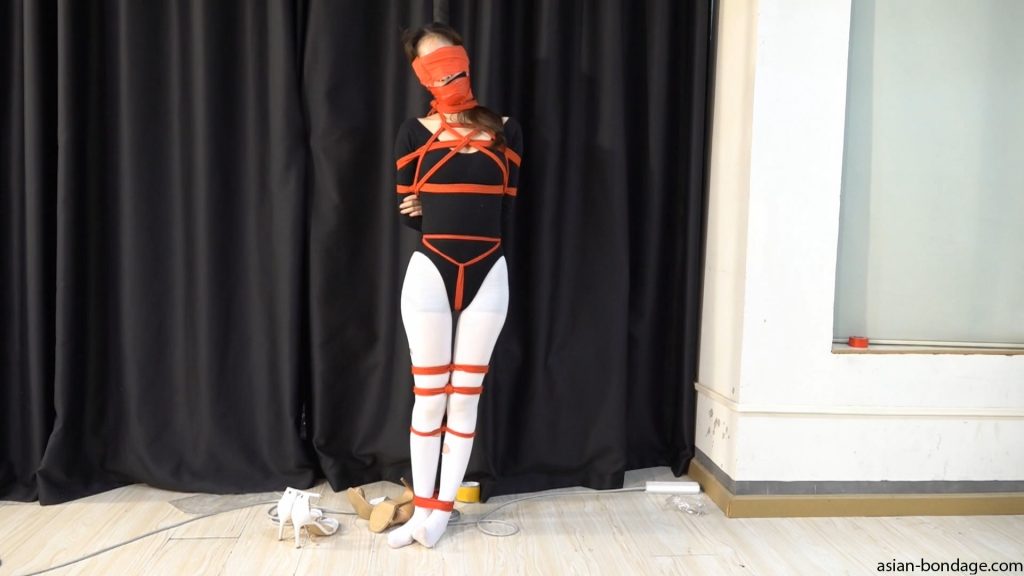 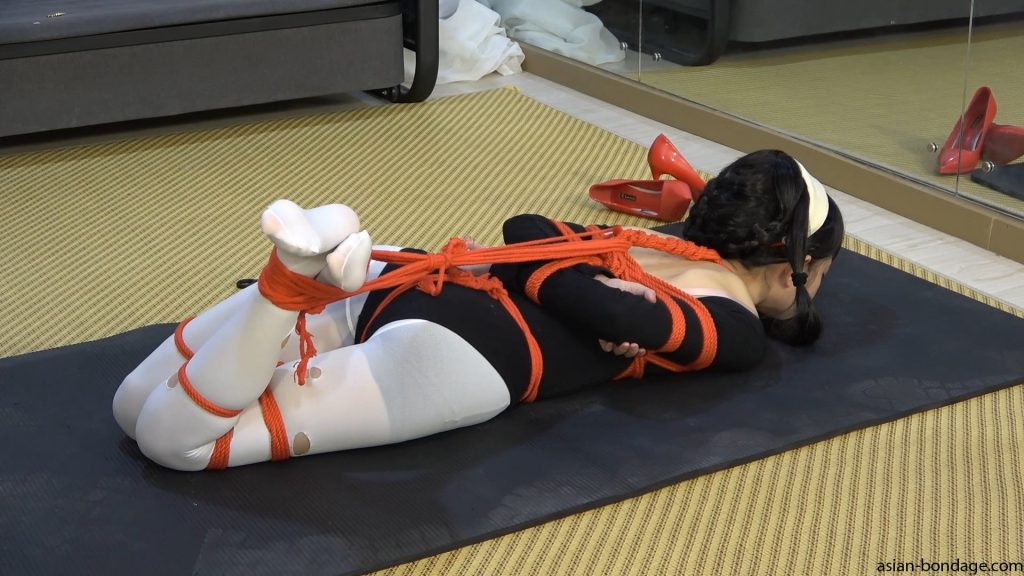 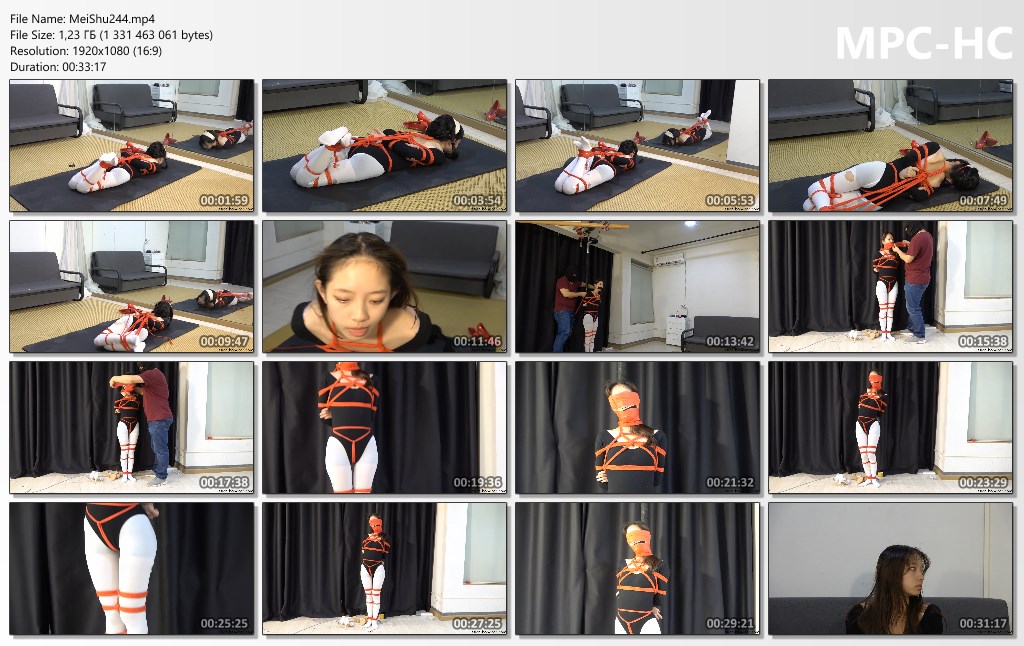 “Joel woke up and found that he was tied into a horse with a red rope on his body, his chest was tightly strangled, [X_X] was strangled with a stocking rope, his stockings had many holes in his lower body, and his legs were crossed and tied with a red rope , Ankles, knees, and thighs are all tied with knots. Joel untied the rope connecting his hands and feet, forced himself to stand up, and tried to escape with a jump. The agent came in and said to her: Mrs. Joel, the organization has decided to give you a new job, which is to be a model for our recruits to practice binding. Joel protested angrily. The agent smiled and said: Ma’am, you don’t want your daughter to meet bad guys on the way home from school, do you? Joel understood something, changed his attitude, and knelt down in humiliation. The agent said that a ball of silk stockings was used to gag her mouth. He then sealed his mouth with tape, then wrapped it with a bandage, and finally wrapped it with tape a few more times. Joel’s expression of grief and indignation was photographed by the spy with his mobile phone. Then Joel’s eyes were also sealed with tape, and the whole person was moved to the pillar and stood on tiptoe to tie him up. Has the flower of thorns ended like this?”