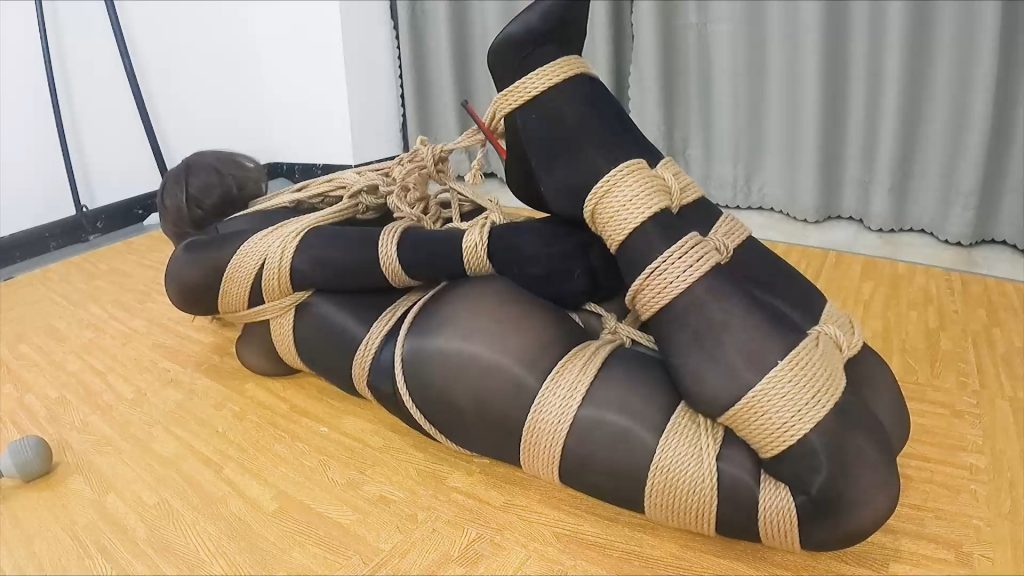 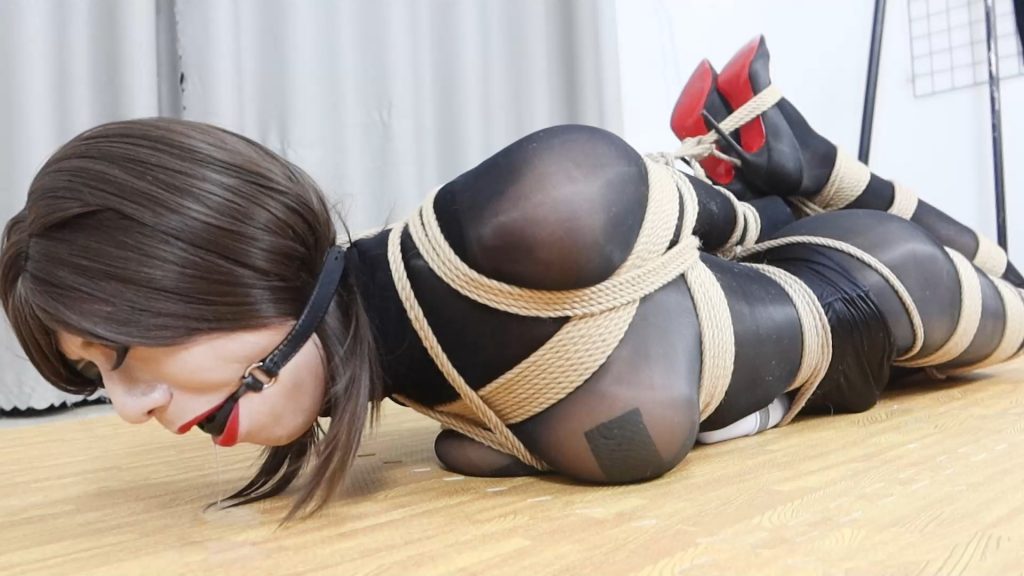 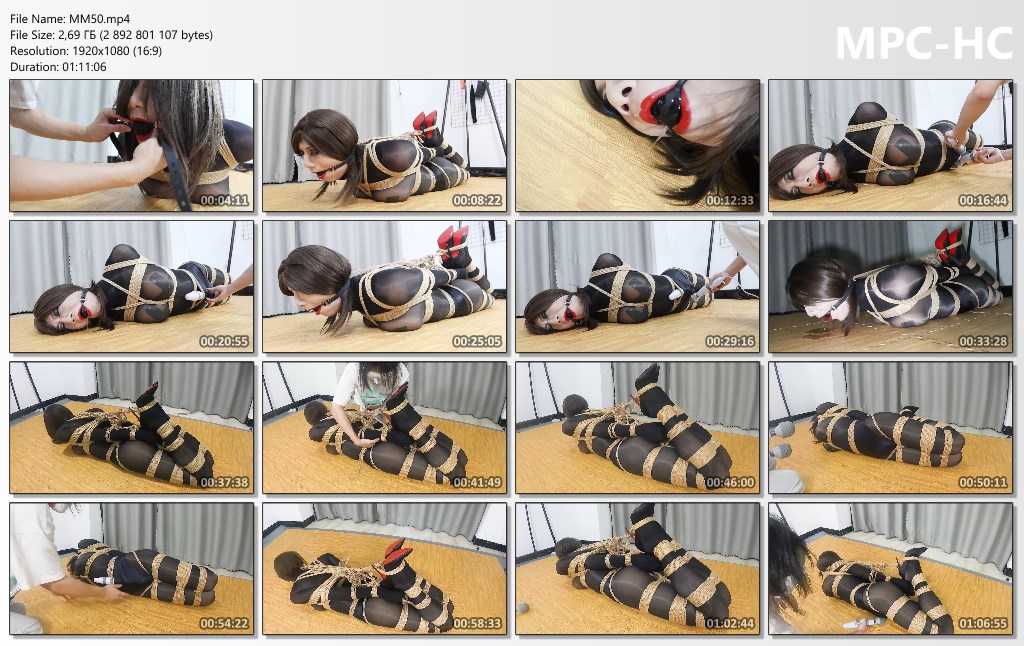 “100m Rope Super Violent Struggle, Because He Knows If This Struggle Cannot Get Away, Then There Will Be No Chance To Escape 1 Evil in his mouth Stuffed with a slice of lemon, although he tried his best to close his lips tightly, the ball in his mouth was holed and fixed behind his head by a rope. Sure enough, the saliva flowed like crazy, hahaha 2 This time, Sima used more than 100 meters of hemp rope, and his whole body was wrapped in black silk, so it was impossible for him to untie it by himself. 3 Juicing countdown game, counting down 10 numbers in each round, each number is stimulated by double-shock sandwiching sliding on his sensitive part, the first round is 10, 9, 8. . . . 1. In the second round, each number slides twice, until the fifth round, each number slides 5 times, and until the end, each number stays in his sensitive place for 10 seconds, and counts down from 20, so repeatedly teased until collapse If he sprays before he is free, he can only punish him with a shock stick until tomorrow or untie it by himself. 4 Turn off the lights and go to bed, let him struggle until the camera runs out of power!”